What To Expect From A Lawyer While Reporting Sexual Assault To Law Enforcement In Toronto?

Sexual assault in themselves is a horrifying experience for the victims. More often than not, the victims find it hard to explain the incident to other persons. When they do tell, sometimes their family and friends refuse to believe their stories. That is one of the reasons why most of the sexual assault case goes unreported.

To demystify the entire process, the Toronto sexual assault lawyers explained everything associated with a sexual assault case in the following section of this article. Read on to know to have an idea about the steps a victim has to take if he or she wants to report the assault.

Steps The Survivors Can Take

As most of the survivors do not have any idea about the laws and society, almost every one of them blames themselves for the assault. The shame that police interrogation brings on them does not make things easier as well.

While deciding whether or not to report the case is an entirely personal decision, knowing the exact steps might make this process a bit less intimidating to the survivors.

Following a rape, the first steps the victims can take towards justice is to get a sexual assault medical forensic exam, which is commonly known as the rape kit. As no one ever prepares themselves about taking this examination, most of the victims find themselves uncertain and at a loss while having the tests.

The survivors should also know that every hospital does not have the trained staff who can perform the sexual assault medical forensic examination. That’s why getting in touch with an experienced lawyer might get benefits for the visitors. It is difficult for survivors to advocate for themselves after the traumatic experience. The lawyers, on the other hand, have enough experience to guide the survivors in the right direction.

Why Those At Risks Don’t Report?

The #MeToo movement has revealed how deep the roots of this problem are. However, the studies showed that the victims who are more at risk, do not report the assaults as often. Even though the women of colour are assaulted more than white women, it is the white women who have reported almost 80% of the assault cases. Systematic racism plays one of the major roles in this problem.

While problems like systematic racism cannot get solved overnight, the simple move to make sure that all survivors have access to the information and resources they deserve can improve the number of sexual assault report charges.

The government, as well as society, have to work together to reduce the shaming and blaming culture that makes these survivors think that nobody would believe their stories. While reporting the assault to the law enforcement is no doubt a big step, the survivors require the help of the Toronto sexual assault lawyer after it. As the lawyers know the legal procedure inside and out, they can guide the victim through the events and help them to get justice

The Canadian Traumatic Stress Network’s mission
is to be the Canada wide network of resources
dedicated to the advancement of traumatic stress services
through education, training, public awareness,
professional development, and research. 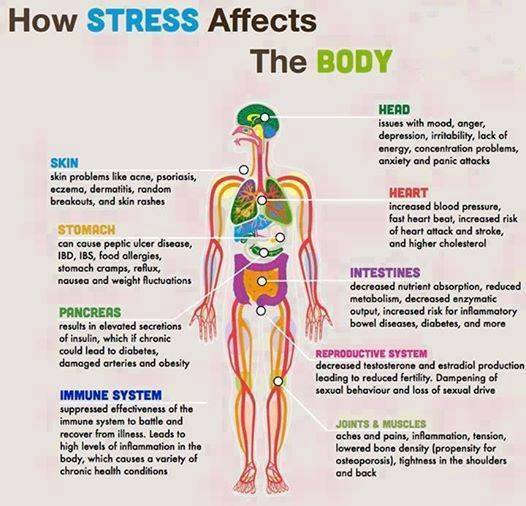